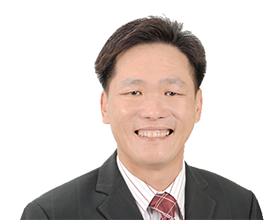 Mr. Chua Beng Yong is one of our founders and he has been re-designated to our Executive Chairman from Executive Director from 3 January 2022. He was first appointed Director on 10 May 2021. As Executive Chairman, he is primarily in charge of the overall management, including developing and steering corporate plans, business directions and strategies for the Group. Mr. Chua has more than 30 years of experience in the marine, offshore, oil and gas industries. 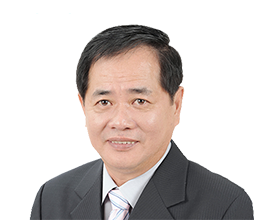 Mr. Chua Meng Hua is our Executive Director and one of our founders. He was first appointed Director on 8 January 1994 and last re-elected on 29 June 2020. He oversees the overall administrative, safety and operational systems, including developing and steering plans, and directions for the Group. He has more than 30 years of experience in the marine industry. 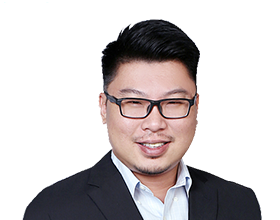 Mr. Low Wee Siong was first appointed as our Group’s Independent Director on 19 May 2017 and last re-elected on 29 June 2020. Mr Low is currently in legal practice as a partner with CNPLaw LLP and an independent director of PropNex Limited.

Mr. Low is recommended by The Legal 500 Asia-Pacific for capital markets (2018, 2020, 2021 and 2022) and banking and finance (2021 and 2022) and named as one of “Singapore’s 70 most influential lawyers aged 40 and under in 2016” by the Singapore Business Review. He holds a Master of Laws from King’s College London, a Bachelor of Laws from the National University of Singapore and a Bachelor of Accountancy from Nanyang Technological University. He is an advocate and solicitor of the Supreme Court of Singapore, a solicitor on the Roll of Solicitors of England and Wales and a Chartered Accountant of Singapore. 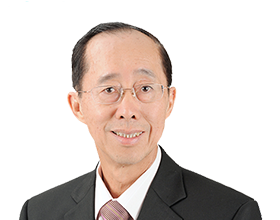 Mr. Goh Chee Wee was first appointed as our Independent Director on 30 August 2004 and was last re-elected on 25 April 2018. He is also a director of Chailease Holding Company Ltd.

Mr. Goh was formerly a Member of Parliament and Minister of State for Trade and Industry, Labour and Communications. He was the Group Managing Director and Chief Executive Officer of Comfort Group Ltd until 2003. 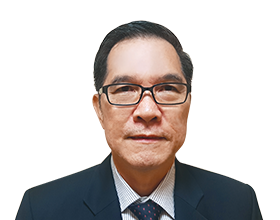 He has more than 40 years of experience in the maritime industry in various roles ranging from an apprentice to general manager and director in companies including Keppel Shipyard subsidiaries, PT Pan-United Shipyard Indonesia and PT Batamec Shipyard (subsidiary of OTTO Marine Limited). He was also the managing director of Nexus Engineering Pte Ltd (subsidiary of Labroy Marine Limited).

Mr. Lum holds a Bachelor of Science (First class Honours) degree from University of Strathclyde Glasgow, Scotland. He is a Chartered Engineer registered in the UK and a member of the Society of Naval Architects and Marine Engineers in Singapore.